The concept behind vvast (always written with a small v, an idea borrowed from howies, thanks guys) is the fusion of my agency and client-side experiences. I worked agency side at Yucca (founded and sold) for 11 years and then did 5 years client side.

Having observed life on both sides of the fence vvast is a reflection of the learnings gleaned, I’ve taken the best bits, spotted the huge gaps and am hoping to avoid the pitfalls.

I’ve been asked occasionally, especially by my former agency colleagues and friends who know that I’m prone to a tease if I’ve set up another agency.

I honestly believe I haven’t (mild denial) but, I’m aware that there are components to what we do that are an agency like such as our acquisition capability.

But, fundamentally we look to replicate how a client-side ecommerce team functions.

In no particular order here are the key components that make up the vvast proposition, cherry-picked from my marketing, agency and retail experience.

We’re on an exciting growth trajectory as more and more US brand realise they can get fast, capital free D2C entry into the EU market with a trusted and highly experienced partner.

So if you are looking for a change in your role do get in touch with us, we are hiring! 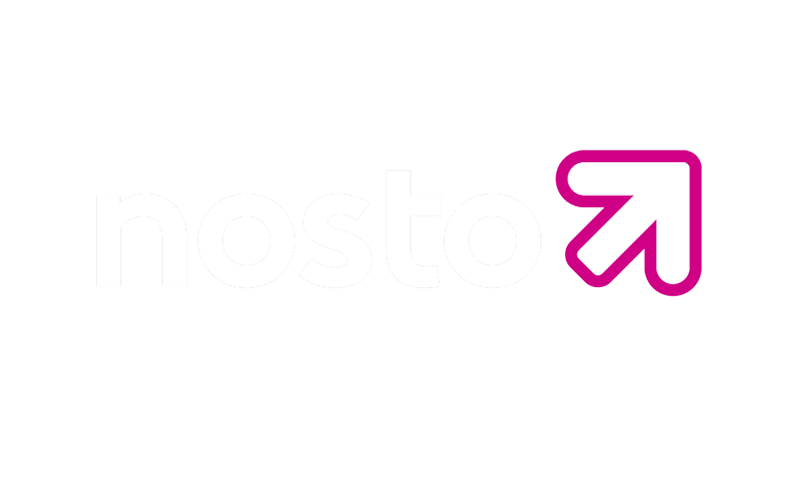